Quality at our core since 1936

It was about 1930, when the brothers Candido and Raimondo Cabbia grown amongst the glass manufacturers of Murano, decided to apply their experience to the production of glass reflectors for cycles and motorcycles and road signs. As a result of their synergies, on 1936 the company named AP.CA. was established in Marghera (Venezia).

Destroyed during the war in 1943, the company was fast rebuilt and, at the same time, updated to the new technologies for the manufacturing of plastic materials with the aim to expand the production beyond cycles and motorcycles.  In the early 50’s, the production expanded to include plastic lights for cars, industrial vehicles for the main automotive distributors of Turin and by way of example, the new products included the lights for the following car models FIAT 500c, 600, 1100. 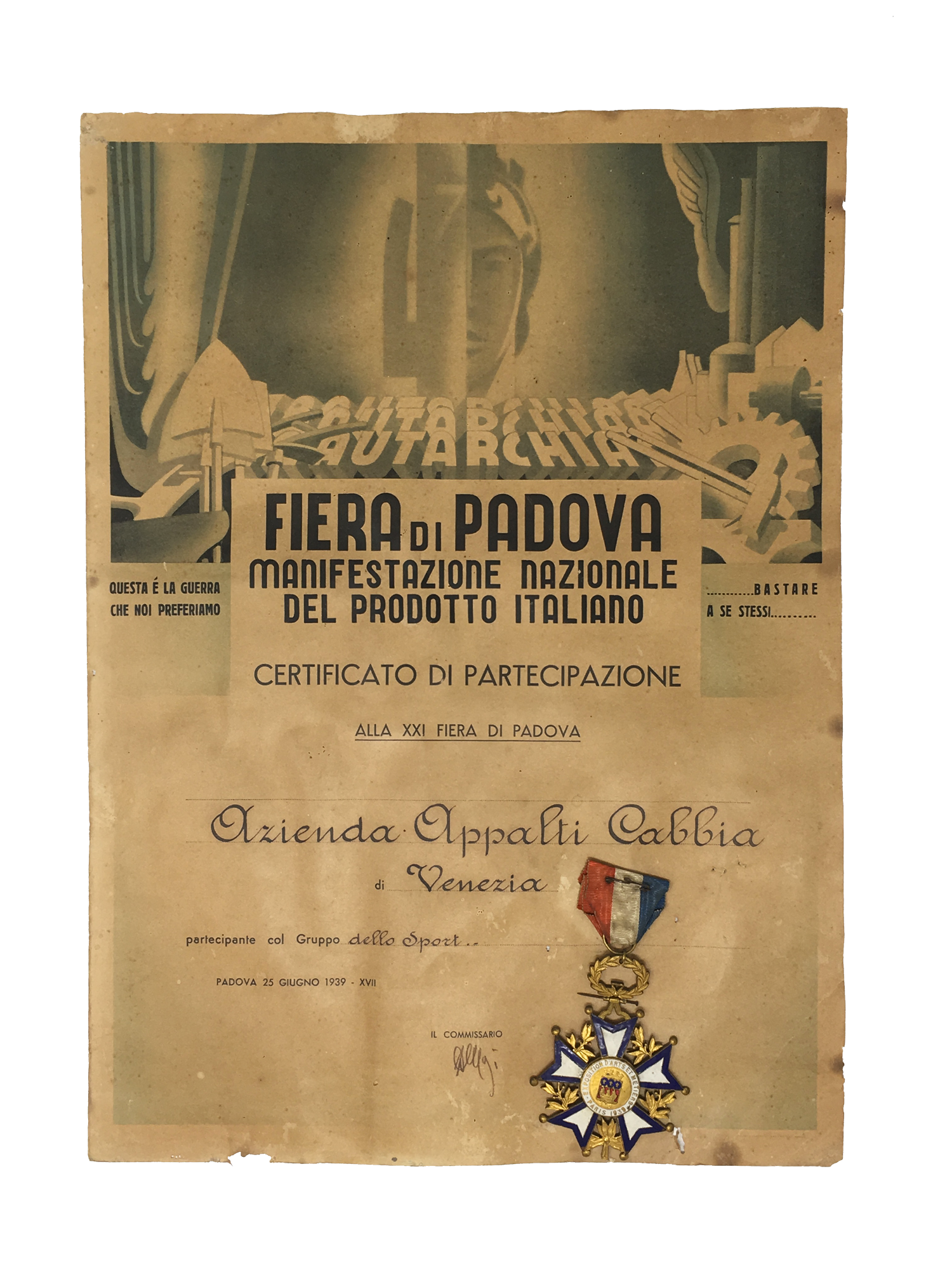 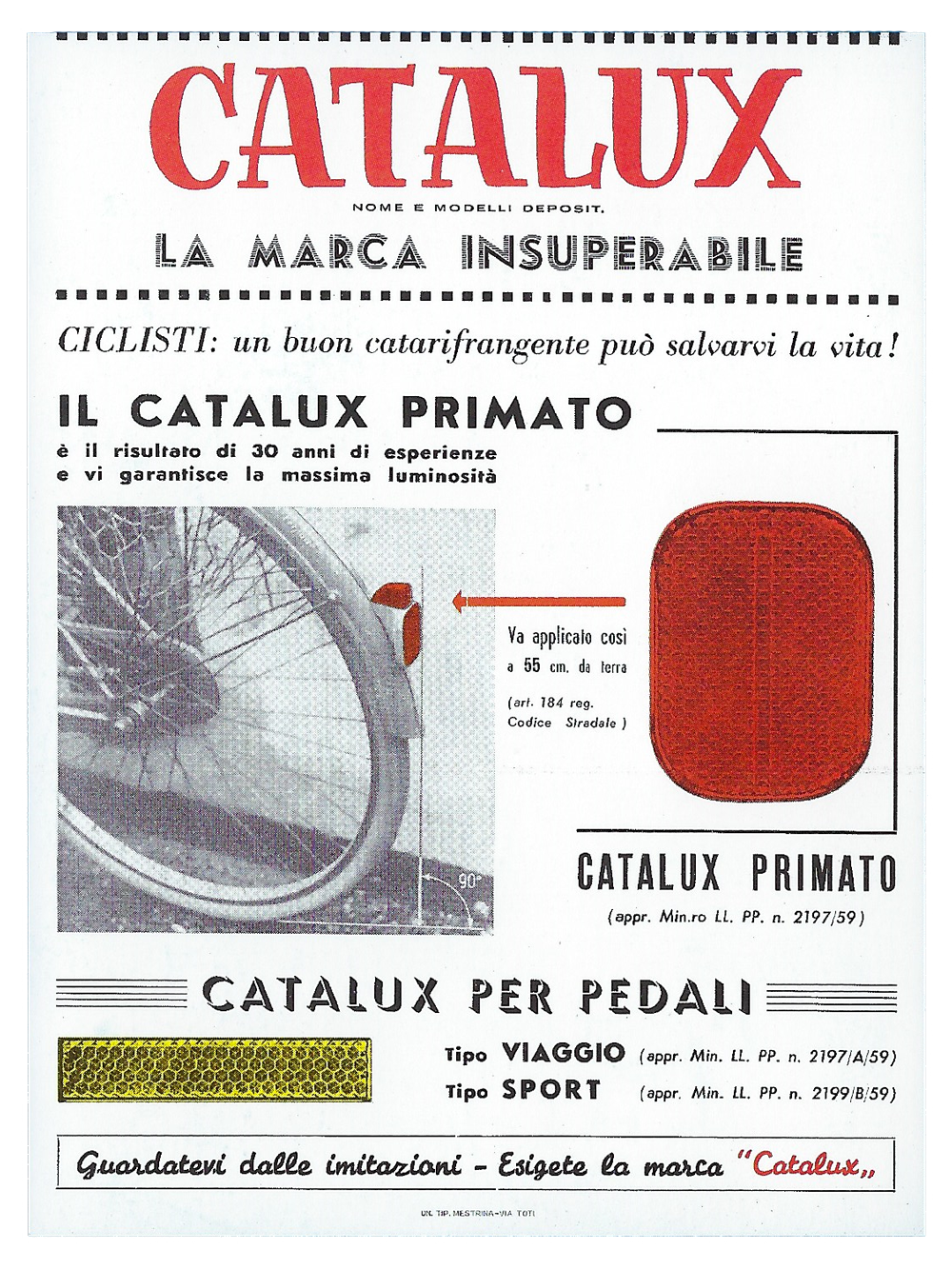 In 1959, further to the introduction of the new road circulation code, commenced the cooperation with various automotive companies based in the Turin area for the production of reflectors and lenses for lights on behalf of such companies.

In 1986 Fabbrica Fanalerie was founded and started the production and distribution of the new items branded “Catalux” and, subsequently, in 1970′ under the brand of “Veralux”.

The current Chairman Sergio Cabbia, son of Raimondo Cabbia, founded S.C.F. in 1987 having now more than 50 years of tradition and experience in the production and workmanship of plastic materials and moulds engineering.

Today, S.C.F. thanks to a skilled team of people loyal to the corporate values, guarantees to its customers quality products through a highly structured management and control system ensuring compliance with the applicable laws and regulations. 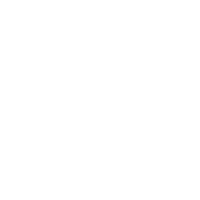 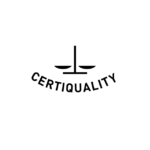 Shopping Basket
We use cookies to make sure you can have the best experience on our site. If you continue to use this site we will assume that you are happy with it.Ok